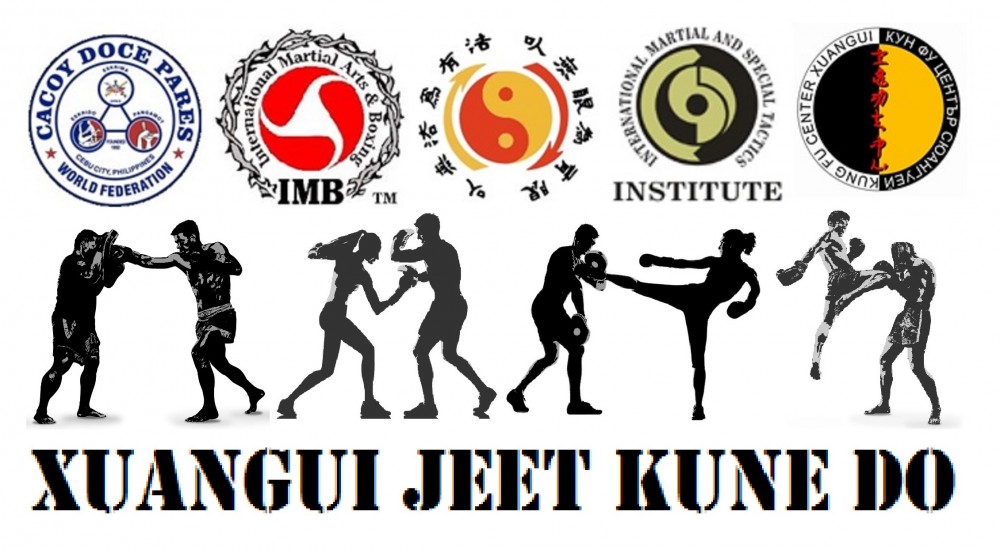 Filipino Kali and Jeet Kune Do

Jeet Kune Do is a revolutionary and modern take on martial arts. The term Jeet Kune Do loosely translates to ‘a philosophy of  opening your mind’. The main idea of Jeet Kune Do is to borrow and incorporate whole methods and techniques from different martial arts in a complete whole. With its creation, Jeet Kune Do sets the path for the modern Mixed Martial Arts. In a way, Jeet Kune Do shows the modern generations that all martial arts have common principles and many contact points which is a basis for their convergence and practice on a mutual genetic base. Jeet Kune Do was introduced to Bulgaria in 1982 with the help of Grand Master Lyubomir Yordanov who is in the second generation in Bruce Lee’s pedigree, because he is a student and representative of Grand Master Richard Bustillo for Bulgaria and the region. Alongside him, the third generation of Bruce Lee’s pedigree – Bozhidar Stanchev and his students – have made a contribution to developing Jeet Kune Do (JKD) in Bulgaria.

JKD in Xuanguei is being developed under the influence of: GM Richard Bustillo, and the head of IMASTI GM Lyubomir Yordanov.

Three names which have become a symbol of the Filipino methods for battle. Used in different ways in the different parts of the country, these terms are incomplete without clarification of the style and school. Arnis is used for the martial arts in the Northern Philippines, Escrima means ‘fencing’ and is used in the Central parts, and Kali is used in the Southern part.

Influenced by the Chinese, Indian martial arts, and, to a large extent, Spanish fencing, Filipino Kali was banned by the Spanish colonizers. Hidden in dances and rituals, embroidered on the women’s skirts, the art was passed on from father to son.

In Xuangui Kali is being developed under the influence of: Grand Masters Nino Bernardo and Richard Bustillo, Latosa escrima, as well as the head of IMASTI GM Lyubomir Yordanov. A pair of rattan sticks used in Eskrima